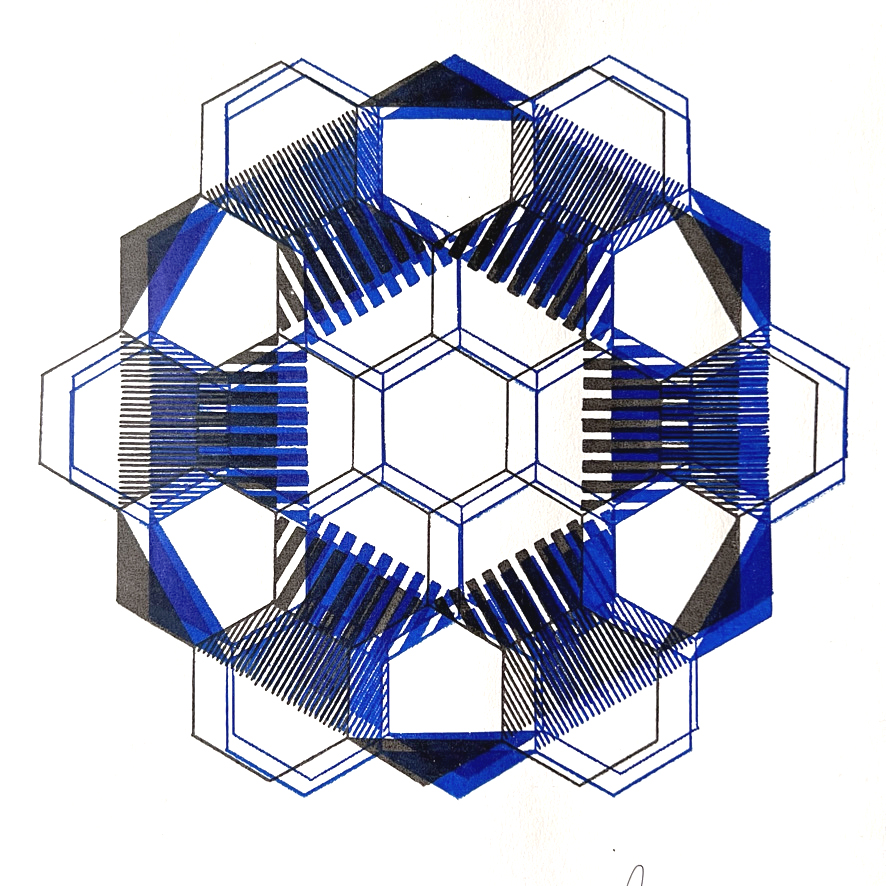 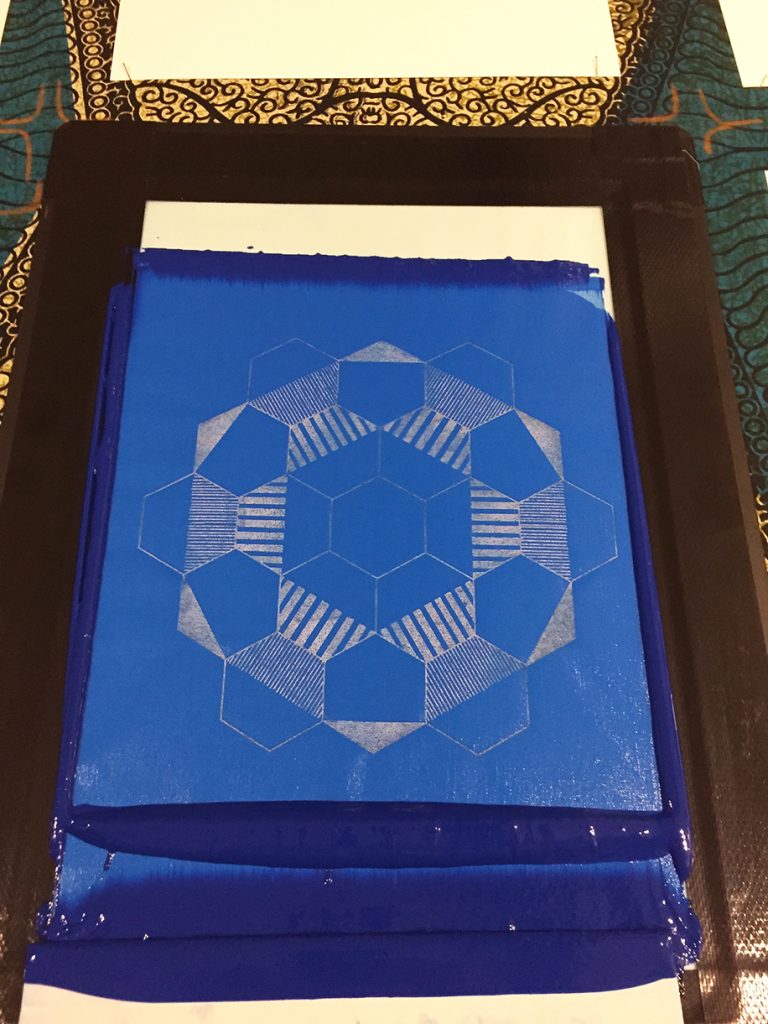 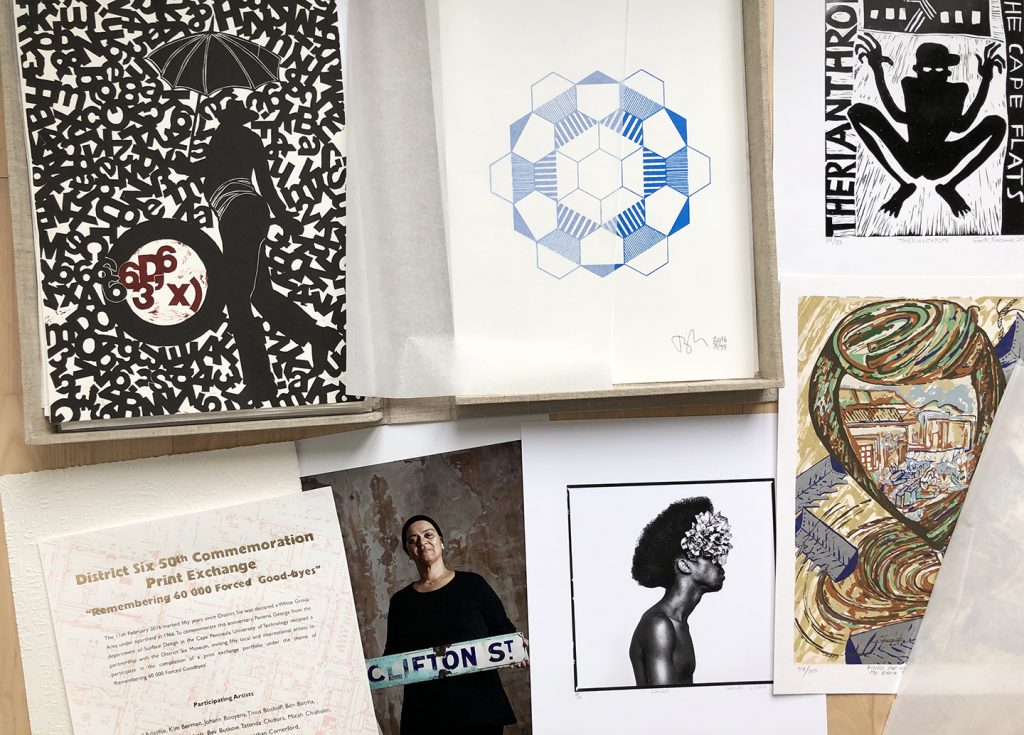 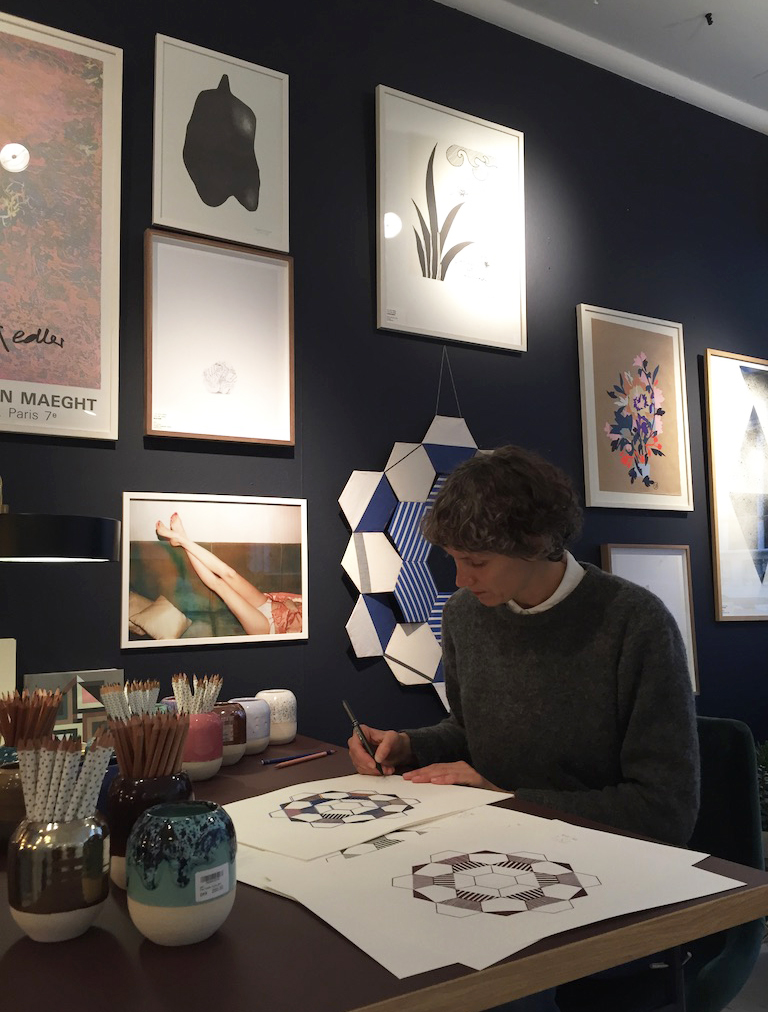 cost will be on top on price 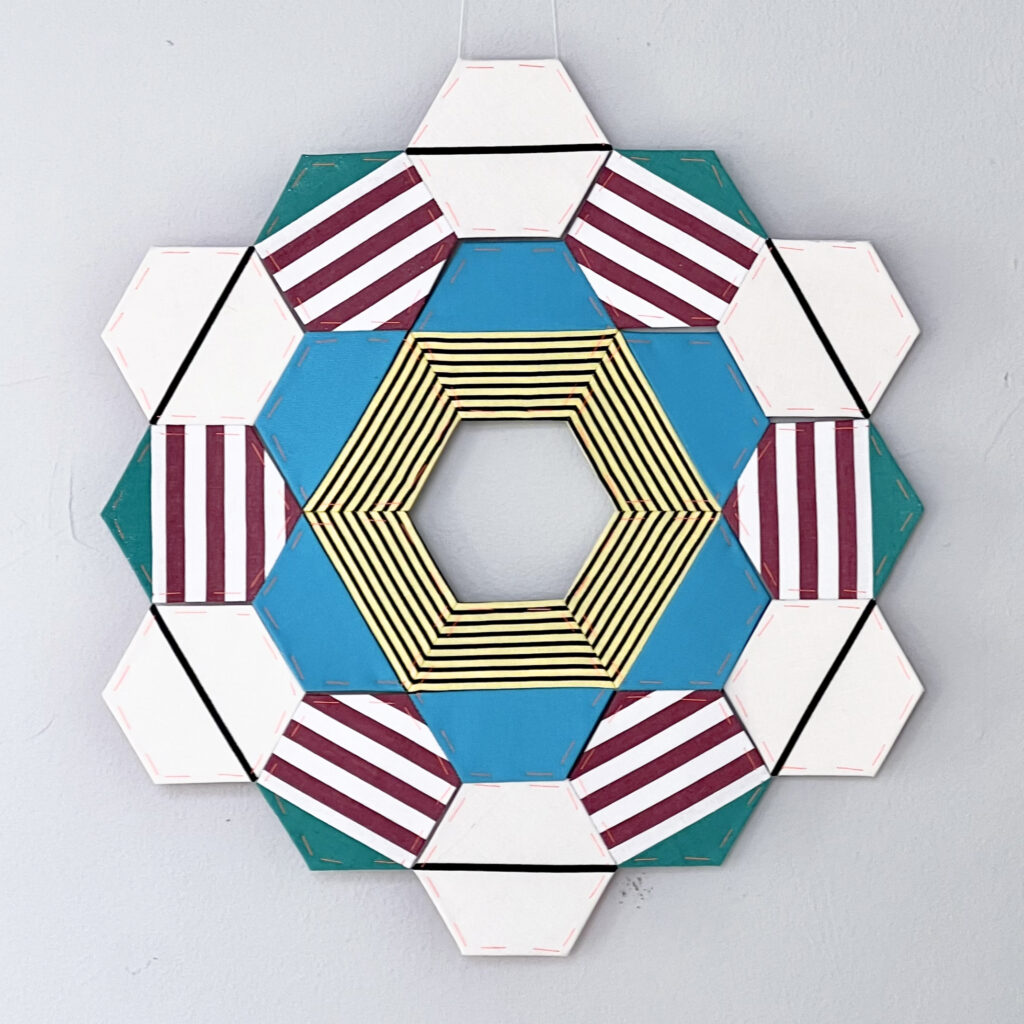 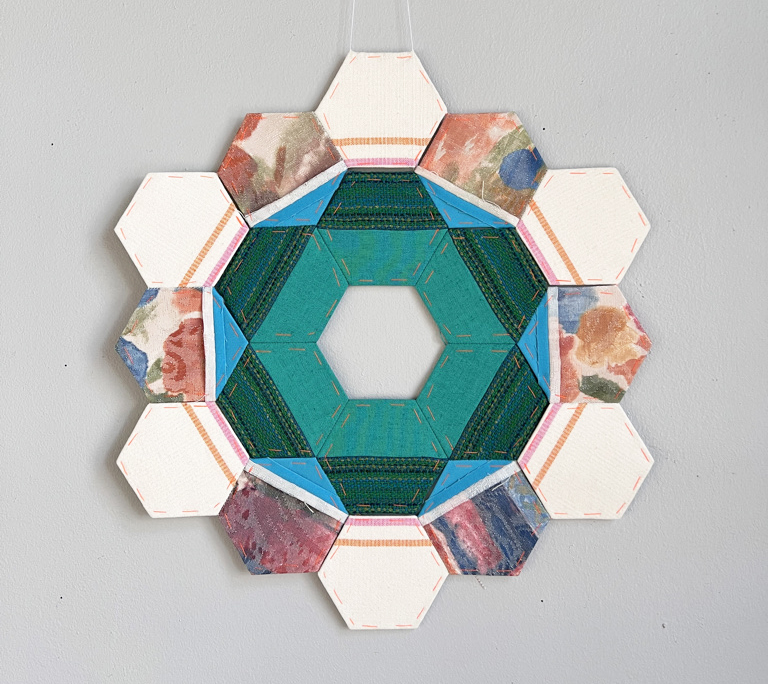 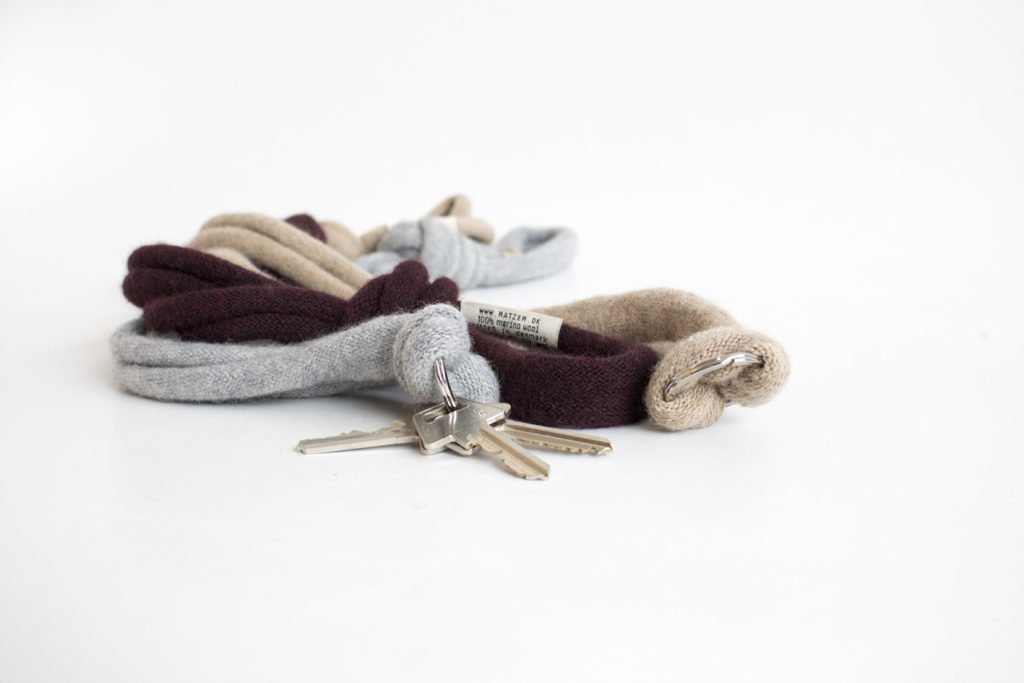